Facebook hasn’t been fun for me for about a year or more now. Though I try to bring some humor and carry a smile to my interactions with wonderful groups of friends, writers, and family members, what I see gets to me. The anger. The hatred. The rage. It’s all consuming, and I can feel it writhing around inside of me, worming its way through my organs like some sort of parasite battling for control of who I am.

I feel the urge to lash out, to get physical, to beat down these people posting the poorly written or heavily editorialized articles that are making me angry.

But I know this is wrong. My heart tells me that these people aren’t my enemies. They’re friends. Family. Brothers, sisters, mothers, fathers, and so on. And if I give in, I’m allowing myself to contract the same parasite that’s enslaving them, the same techno-terror that has them spewing bile on social media.

I hate to sound like a talking head on the evening news, but I feel as if we’re on a tipping point. We’ve allowed our new media, our Internet, phones, video streams, and alternative networks, to gerrymander us into narrow reality tunnels, and this rage that brews between us is the result of these narrow reality tunnels overlapping with one another. This isn’t a battle between right and wrong, it’s something else. It’s a war of perception, and what should be beautiful moments of sharing and connecting with one-another has instead mutated into moments of us ensnaring one another by the throat.

I don’t want to fight my brother, and I know you don’t either. No matter how pig-headed “the other side” may appear, they’re still human. They’re still… us. And if we give in to that same parasite they’re inflicted with, we’re willingly submerging ourselves into their toxic swamp.

This isn’t a blog post to tell you to stop protesting, rallying together, writing/calling your senator, or anything along those lines. This is me asking – pleading – that you remember that these monsters you’re fighting aren’t really monsters. As painful as it may be to think about, they’re family, and they need you now more than ever. Negative reality tunnels conjured by those who would divide us have hijacked our Internet, and they’re putting us at war with one another. Don’t let them. 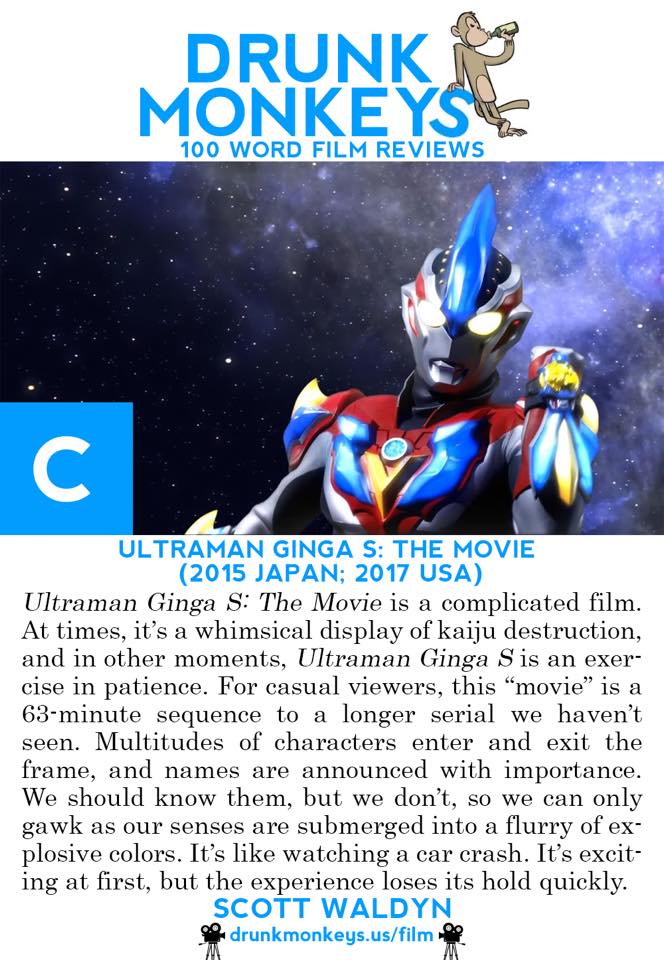